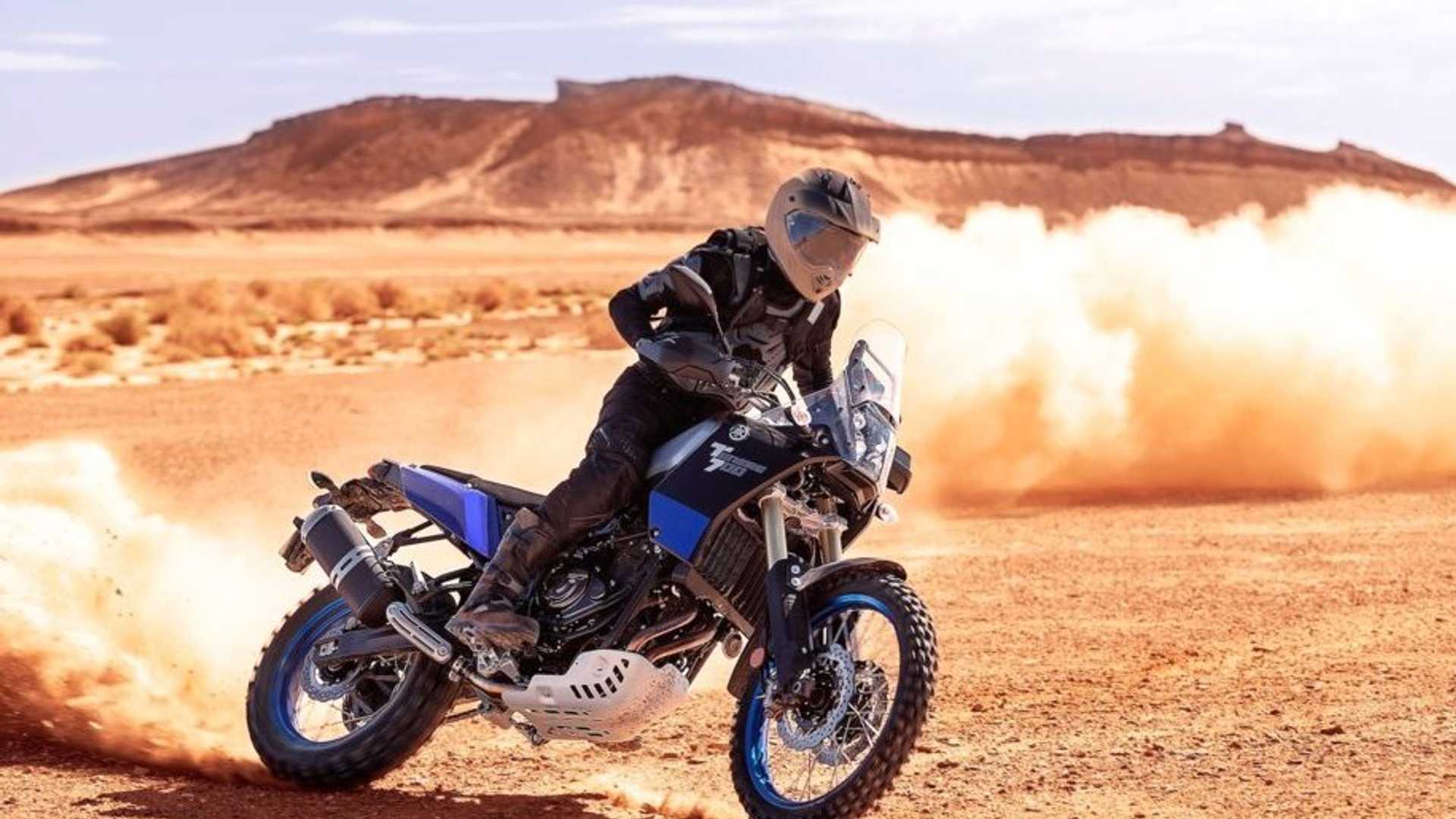 Since Yamaha released the T7 concept in late 2016, the motorcycling world has been pining for the Ténéré 700. From unveiling the prototype at EICMA 2017 to the announcement of the production model at last year’s EICMA show, Team Blue continued to generate hype for the model at each turn. All the groundwork Yamaha laid seems to be paying off as the newcomer is already supplanting the long-established king of adventure—the BMW GS 1250—in its homeland of Germany.

Though the Ténéré 700 isn’t for sale in the States until summer 2020, the mid-displacement adventure bike has been available in the European market since mid-2019. With European pre-orders opening in March of this year and initial deliveries following close behind in July, Ténéré fans backed the model right out of the gate. By fall, the bike was outpunching the competition in Germany with 310 units sold in the month of October alone.

Outselling BMW’s battleship (242 units) and Honda’s Africa Twin (181 units) is a great start for the smaller Ténéré. In a country dominated by ADV and naked bikes, securing a foothold will be important for the shelf life of the mid-sized motorcycle. Rounding out Germany’s top five in October, Kawasaki’s Z900 comes in fourth with 125 bikes sold while the ever-popular Yamaha MT-07 brings up the rear at 116 units.

While this is a small victory for Yamaha, only time will tell if the mighty middleweight can go round for round with BMW’s heavyweight champ. From January to October 2019, BMW has sold 9,100 GS 1250s in Deutschland. That staggering number is only followed the second-best seller in the country: Yamaha’s MT-07 at 3,569 units. Touting the same universally-loved CP2 parallel twin from the MT-07, the Ténéré 700 is uniquely positioned between the two best-selling models in Germany.

Along with the encouraging initial sales figures in Europe, Yamaha recently announced new color schemes for the US market and an MSRP sub-$10,000. Competitively priced between the segment stalwart V-Strom 650 and newcomers like KTM’s Adventure 790 and Moto Guzzi’s V85, it will be interesting to see how American consumers respond to the new Ténéré and the industry’s race to the middle. If one thing’s for sure, it’s that Yamaha’s hype machine isn’t done pushing its new prizefighter just yet.