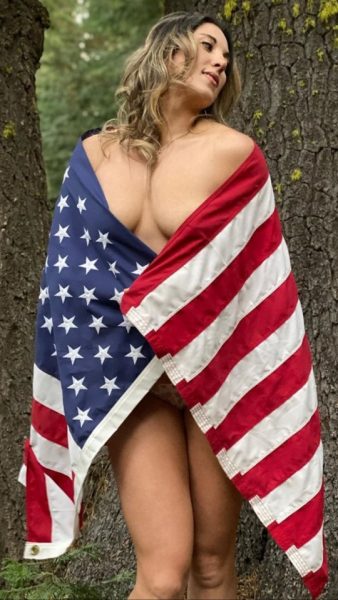 On February 11, 2020 the West Virginia Senate Transportation and Infrastructure Committee met to discuss Senate Bill 153 which would allow motorcycle operators and passengers age 21 and over, holding a motorcycle endorsement for 2 or more years, to ride without a helmet.
There were speakers from both sides arguing their case while the Senators sat with looks of boredom and disinterest on their faces.
With 8 of the 9 committee members voting, the bill died in committee with a vote of 1 in favor of and 7 opposed.

The reason given for the way the vote went was PUBLIC HEALTH AND SAFETY. Those words were repeated as if to emphasize their stance on the matter, with their biggest argument being “taxpayers footing the bill for the care of bikers” who suffer traumatic injuries due to motorcycle accidents. Ignoring the facts, statistics, and studies presented by those in favor of the bill, they voted in favor of the lobbyists instead of their constituents.

West Virginia, if we continue to allow them to ignore us they will continue to strip our personal freedoms. We must stand up to the influence big corporate money has on our powers that be. They work for us, not the other way around.