Uncharted waters:’ Kentucky gas station 1st in the nation to sell at 99 cents/gallon 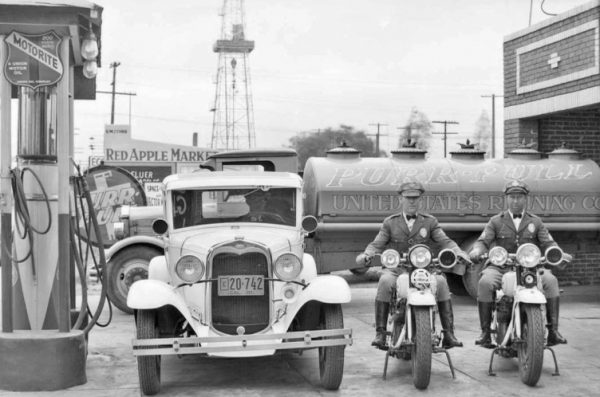 LONDON, Ky. — A gas station in London, Kentucky on Thursday, March 19 became the first in the nation to sell a gallon of gas for 99 cents.

GasBuddy officials confirmed via a cashier and GasBuddy users the BP gas station lowered its price to 99 cents per gallon as of about 6:30 a.m. Thursday.

GasBuddy had been anticipating this price could pop up in the Great Lakes states a week or so prior.

“Absolutely amazing to see how quickly prices have fallen, and the return of something few Americans have seen since the early 2000s,” said Patrick DeHaan, head of petroleum analysis for GasBuddy. “We’re in uncharted waters due to demand plummeting in light of the coronavirus situation, and yesterday, oil prices fell to their lowest level since 2002 in a sign of the deep distress our economy is facing.”

According to GasBuddy, the cheapest gas in Wisconsin Thursday was being sold at Costco at Grange and Moorland Road in New Berlin — at $1.45 per gallon.