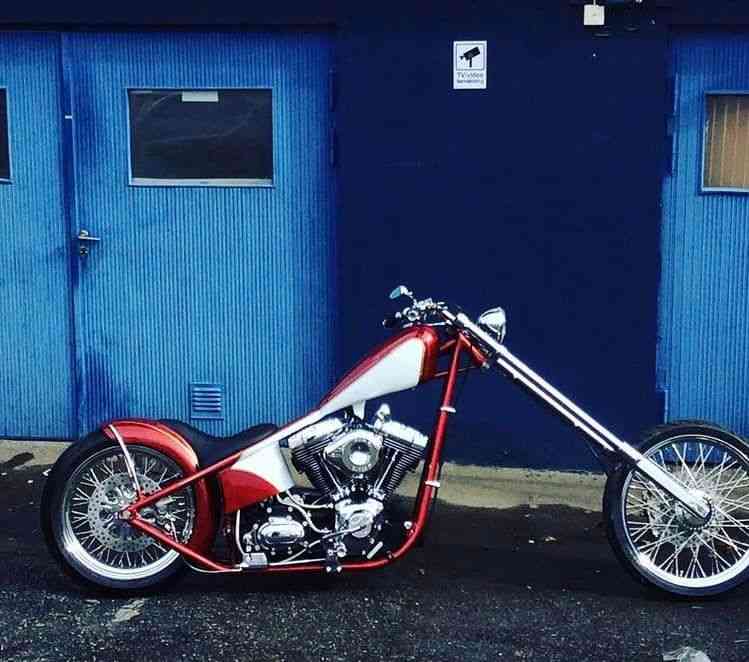 In 2021, New York enacted a bill into law–the SLEEP Act–that aims to crack down on excessively loud vehicles. The law goes into effect on April 1, 2022. Unfortunately, vague local news reporting has created confusion amongst enthusiasts about what the law will actually do. The SEMA Action Network (SAN) is here to set the record straight.

NOTE: The contents of this article focus on the impact of the new law on light-duty cars and trucks, not motorcycles.

Background:
Since 2021, over a dozen states, including New York, have introduced bills aiming to curb the amount of noise emitted from a vehicle’s muffler. While no two state’s means of achieving this goal have been identical, they all have one thing in common: they were requested by constituents upset by loud vehicles in their community. Why? For many workers across the country, the pandemic meant an unexpected shift to remote work. As a result, people became far more aware of their surroundings, and the noises that come with them, especially from cars and trucks. Fortunately for enthusiasts, SEMA’s Government Affairs staff have been successful thus far in killing or amending many onerous proposals before they become law.

So, what about in New York?

Rating: Fiction
In January 2021, lawmakers in New York introduced a pair of bills (S. 784 and A. 471) seeking to curb loud cars and trucks. The bills were amended several times prior to passage and were approved by Governor Kathy Hochul in late October. Importantly, the proposal did not change the state’s existing exhaust noise laws, which require every motor vehicle to be equipped with a muffler in working condition and prohibits the installation of bypasses, cutouts, or similar devices. Comparable language is universally used by states across the country and is designed to prevent motorists from deleting their muffler and/or catalytic converter.

So, what does the new law change? Put simply, it allows for larger fines for those breaking existing law pertaining to the use of cut-outs, bypasses or similar devices. Prior to enactment, New York had one of the lowest exhaust noise fines in the country. This law allows larger fines to be issued (capped at $1,000) if the situation warrants.

Rating: Fiction
As mentioned above, S. 784 and A. 471 do not change New York’s underlying exhaust noise laws, it simply gives the legal system more discretion to enforce against bad actors. However, the initial versions of the bill were quite different from the final product, and some in the automotive media have used early versions of the bill as their reference when reporting on the proposal.

So, what sort of differences are we talking about? As initially drafted, cars and trucks would have been limited to 60-decibels of exhaust noise, subject to a flat $1,000 fine, and police cars would have been equipped with sound meters to help enforce the law. None of these proposals made it into the final version of the bill. The decibel limit was removed as it would have rendered practically every car on the road illegal, the universal fine was changed to a cap, and the sound meters were scrapped as well.

Claim: A letter sent to retailers and vehicle inspectors states that all exhaust modifications are illegal.

Rating: Fiction
In advance of the SLEEP Act going into effect on April 1, 2022, a letter signed by the DMV Commissioner was sent to automotive retailers and vehicle inspectors in the state notifying them of the law change. The letters are misleading and make overly broad statements about what the new law does. As it relates to cars and trucks, the SLEEP Act added one new section to the law on which the state may begin to enforce starting April 1–VTL 375 (31)(b)–which states that a “cutout, bypass, or similar device” may not be used to increase a vehicle’s muffler noise. As stated above, these parts were already illegal for street use across the country and in New York. SEMA is actively working with the DMV to clarify this guidance.

Claim: A car or truck with modified exhaust will now automatically fail inspection in New York.

Rating: Fiction
According to the state’s DMV, their vehicle inspection procedures have not changed as a result of the new law. Inspectors are not equipped with decibel readers and do not perform sound checks on vehicles. To learn more about the inspection process for cars and trucks, please click here.

Claim: The phrase “cut-out, bypass, or similar device” could be interpreted as meaning any aftermarket device.

Rating: Fiction
The use of “cut-outs, bypasses, or similar devices” is universally illegal in the United States regardless of whether or not they make a vehicle louder. For most states, comparable language explicitly banning these devices has been on the books for over 60 years, including in New York. While no state has explicitly defined the phrase, a definition can be found in the United States Code of Federal Regulations and in municipal ordinances across the country. In each instance, the definition is substantively similar to that of the federal government’s: “Cutout or by-pass or similar devices means devices which vary the exhaust system gas flow so as to discharge the exhaust gas and acoustic energy to the atmosphere without passing through the entire length of the exhaust system, including all exhaust system sound attenuation components.”

If you haven’t already, Check Out the Brand New 5-Ball Racing Garage Online Shop !!! CLICK HERE – Let us know what the lawman said about them….LOL.