Bikers and the VA 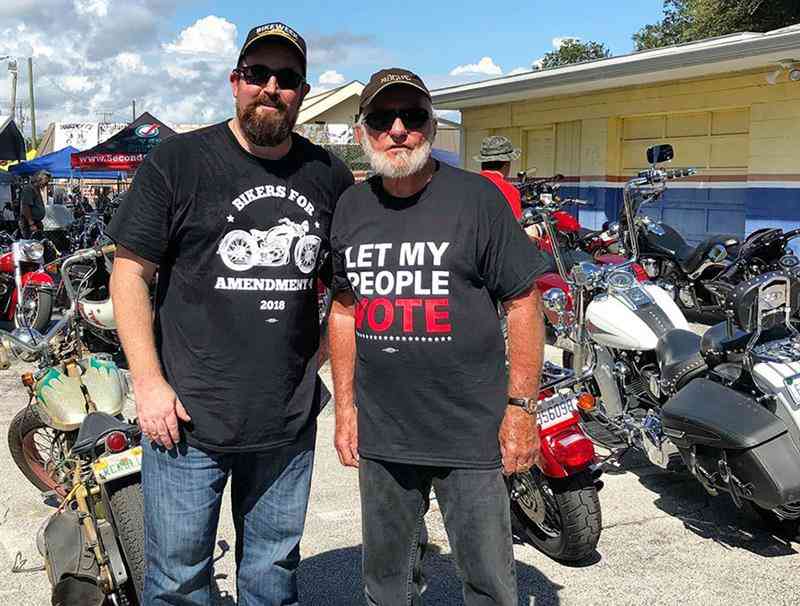 “I am a Biker and A Disabled Veteran. There are a lot of people who are as well, including Bandit, and most of us deal with the Veterans Administration for our medical treatment. This was promised to us when we enlisted and or drafted into the military.

I have a close friend who is a Navy Veteran and he told me he was not allowed to sign up for VA because his wife makes too much money.

Some people say they are happy with the way they are treated, but most I have talked to are Not and the reasons vary.” 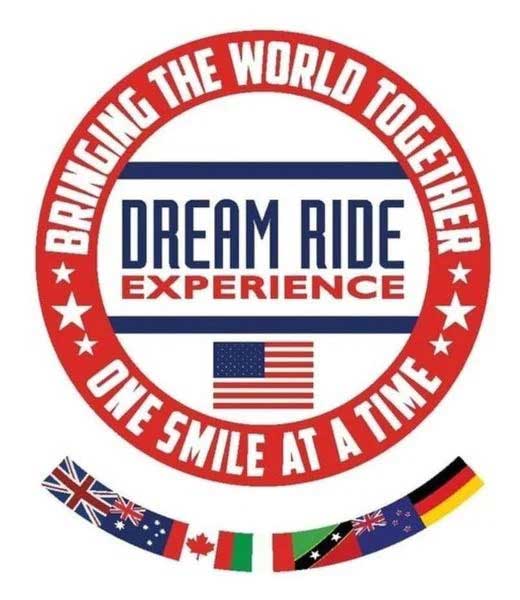 by Lauren Layton from https://whnt.com

The group charged $20 per motorcycle to join them on their 65-mile ride beginning and ending at Redstone Harley Davidson in Madison.

The event today, complete with live music, giveaways, and even a food truck, is just one of the ways they’ve fundraised tens of thousands of dollars over the past year.

To many of the club members, this cause hits close to home.

Iron Legacy is a motorcycle club not only spread out over the United States but in countries like Guatemala, Canada, Germany, and more; many host fundraisers of their own making contributions to the Special Olympics. 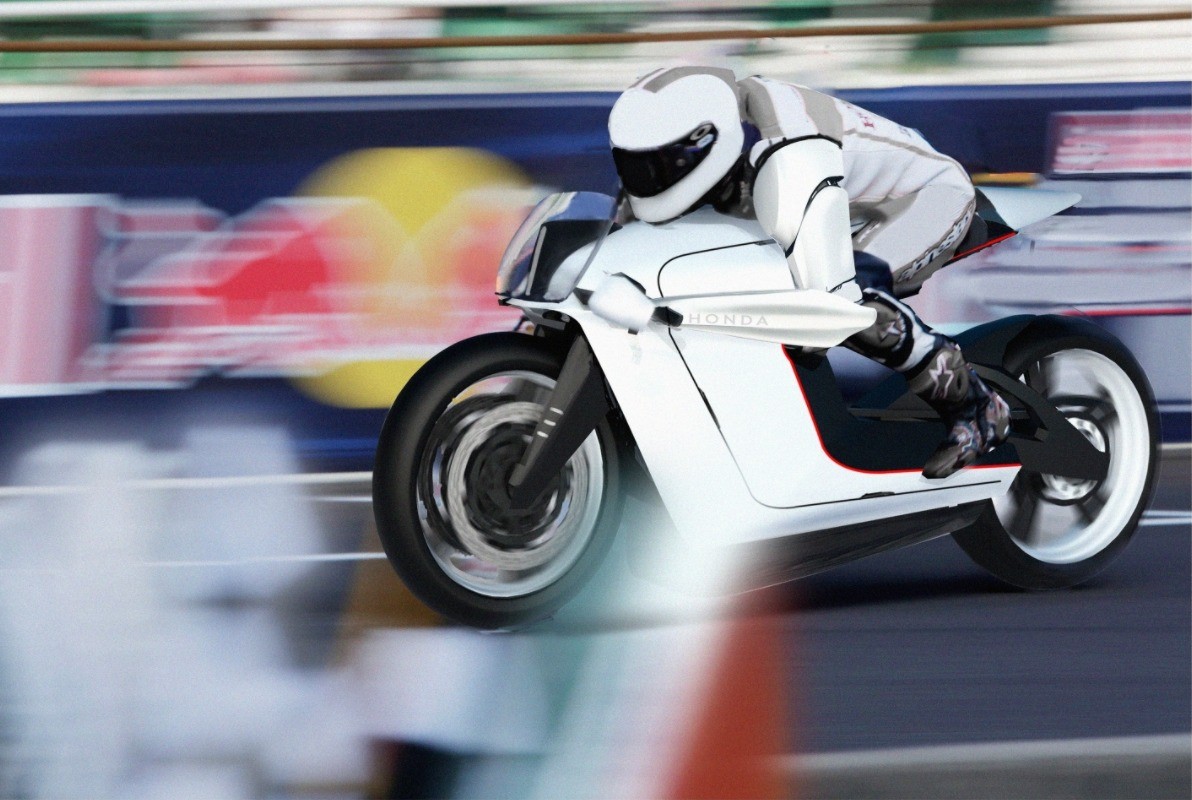