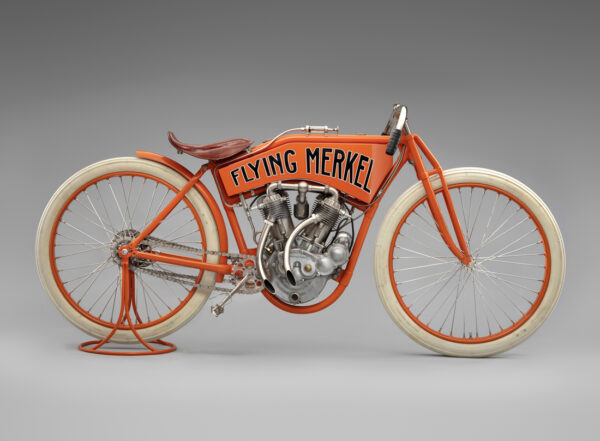 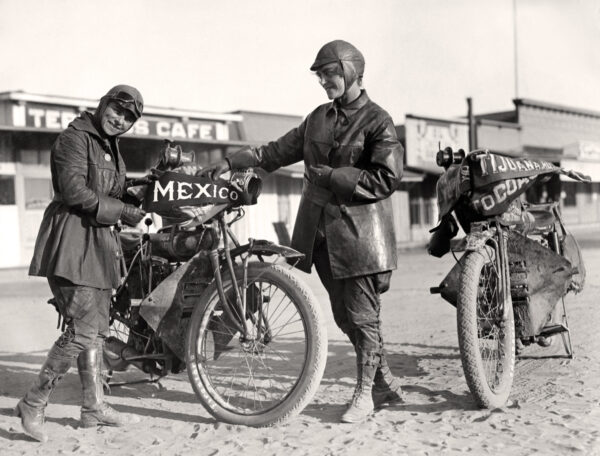 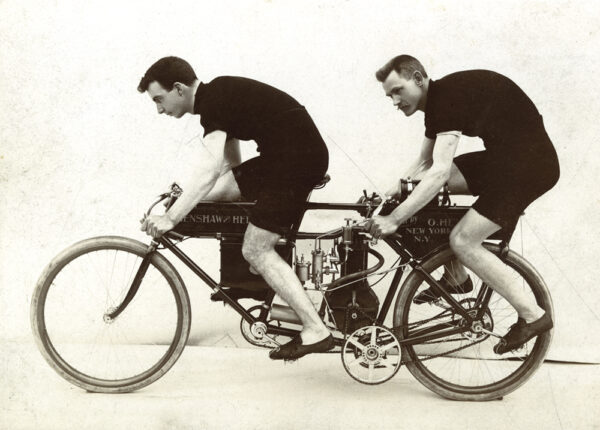 Early American Motorcycles is one of several exhibitions which are running for limited periods at the SFO Museum. Others include Hair Style, Instrumental Rock ‘n’ Roll, Paula Riff, Amelia Konow and Alternative Process by the San Francisco University School of Art.

The SFO Museum, a division of San Francisco International Airport, is a multifaceted programme with rotating exhibitions on a wide variety of subjects and interactive play areas featured throughout the terminals.