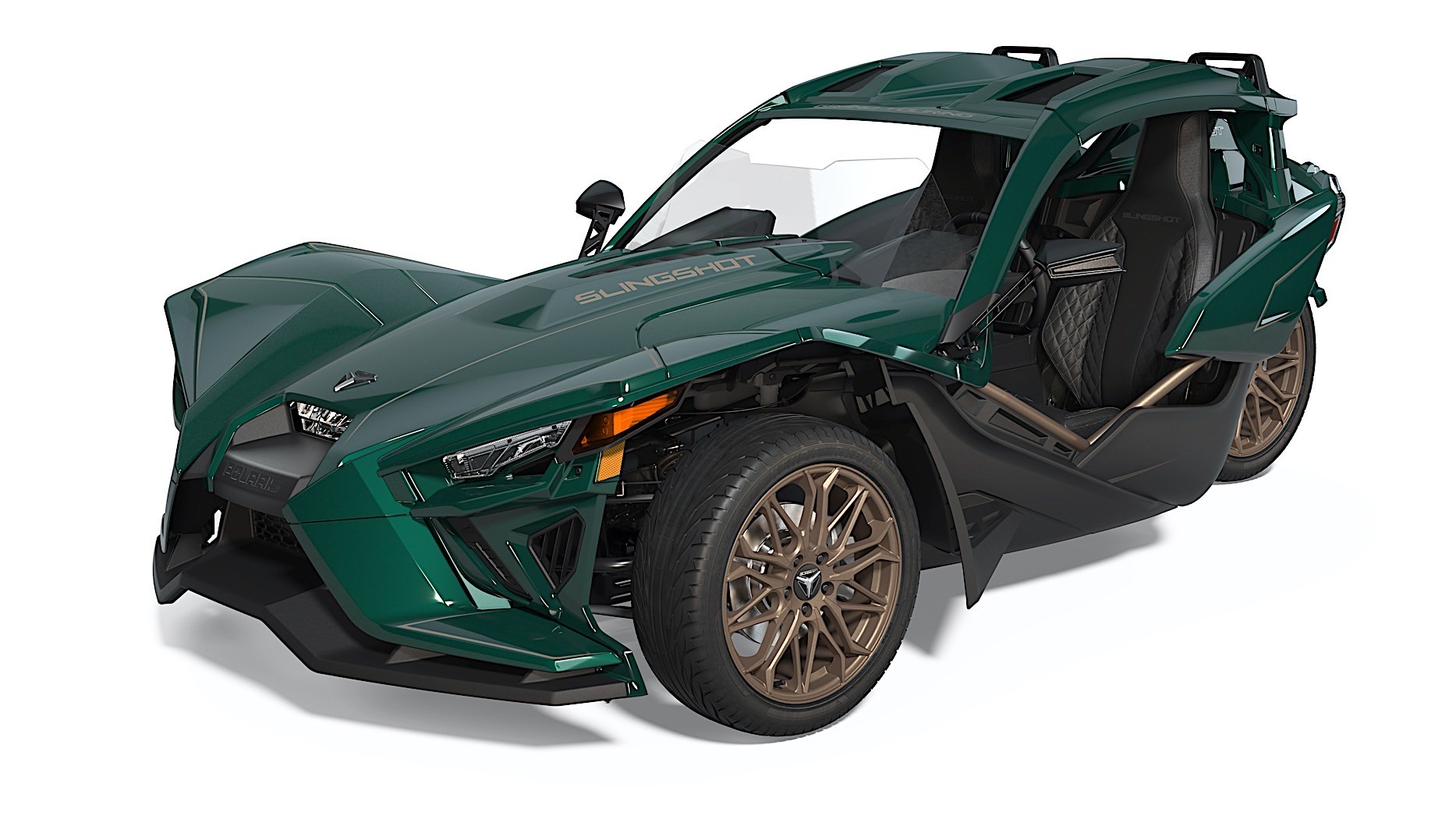 The electric motorcycle industry is far from being as lucrative as the automobile one. Despite the efforts made by startups to make electric two-wheelers popular, established bike makers are still a long way from joining the fun, with Harley-Davidson being so far the only one risking to go down this path.

Zero Motorcycles is one of the startups we mentioned, one of the oldest and arguably the most successful. On the market since 2006, Zero made a name for itself by selling affordable (when compared to what else is out there in this segment), high-performance electric motorcycles – yet the 9 or so models currently available are just the beginning.

How would you feel about some incredible machines, powersports-destined ones, that could make use of electricity?

Starting 2021, that’s exactly what we’ll get – Zero is joining the electric off-road vehicles and snowmobiles game. It won’t do it alone, but together with Polaris, after the two announced the signing of a 10-year agreement.

More to the point, Zero will develop the powertrain technology (hardware and the electronic software), while Polaris will handle the development and manufacture of the rest of the vehicles.

“Our EV expertise and millions of miles of real-world, rubber-meets-the-road EV experience, coupled with Polaris’ broad product portfolio, scale, supply chain and market leadership, makes this a game-changer for every powersports enthusiast.”

For now, there are virtually no details on how many vehicles we’re talking about here, let alone their capabilities. We do know the first jointly-developed product should surface by the end of 2021, and it will be followed by an electric vehicle option within each of Polaris’ core product segments by the middle of the decade.

Powersports giant to buy batteries and motors from the California company

Polaris has signed an exclusive 10-year agreement with Zero Motorcycles to use its battery powertrain technology on a line of electric snowmobiles and off-road vehicles.

The deal with the Santa Cruz, Calif.-based motorcycle company will manifest with a new vehicle scheduled to go on sale late next year.

“We’ve sold over a billion dollars worth of electric vehicles in the last 10 years, but none of it’s been high-performance powersports vehicles,” Polaris CEO Scott Wine told FOX Business.

“They’ve been more in our adjacent markets business to really as we embarked on this ramped-up strategy concept. We looked in across the globe and who could be the best partner for us.”

Wine said he was confident Polaris, which makes most of the internal combustion engines it uses, could have developed the new electric drivetrains, but that he decided it wasn’t worth the investment when Zero already had proven tech that offered high power motors and power-dense battery packs that are perfect for the space constraints of the vehicles Polaris specializes in.

Zero sells between 2,000 and 10,000 motorcycles in annual sales, according to company CEO Sam Paschel, and has a lineup of off-road and street bikes with up to 223 miles of range per charge.

“Over time, we expect the vision to be that we’ll be able to offer our customers and dealers the choice of an electric or internal combustion engine powertrain,” he said.

Wine added that he used to be a naysayer about electric vehicles in this segment, due to power, price and range limitations – the 30 hp Ranger EV sells for $12,000 and can only go 50 miles between charges, for instance – but that the Zero powertrains address all these concerns. However, he doesn’t see Polaris becoming a primarily electric brand anytime soon.

Along with the snowmobiles and off-road vehicles, Polaris-owned Indian is working on an electric street motorcycle. Wine can’t say for sure when it will go on sale, but that it’s still a few years out and not yet part of the agreement with Zero motorcycles, although the relationship could evolve to include it in the coming years.

Indian has introduced an electric motorcycle for kids with a 15 mph top speed through a collaboration with Razor that’s modeled after its flat-track race bike and sells for $749.99