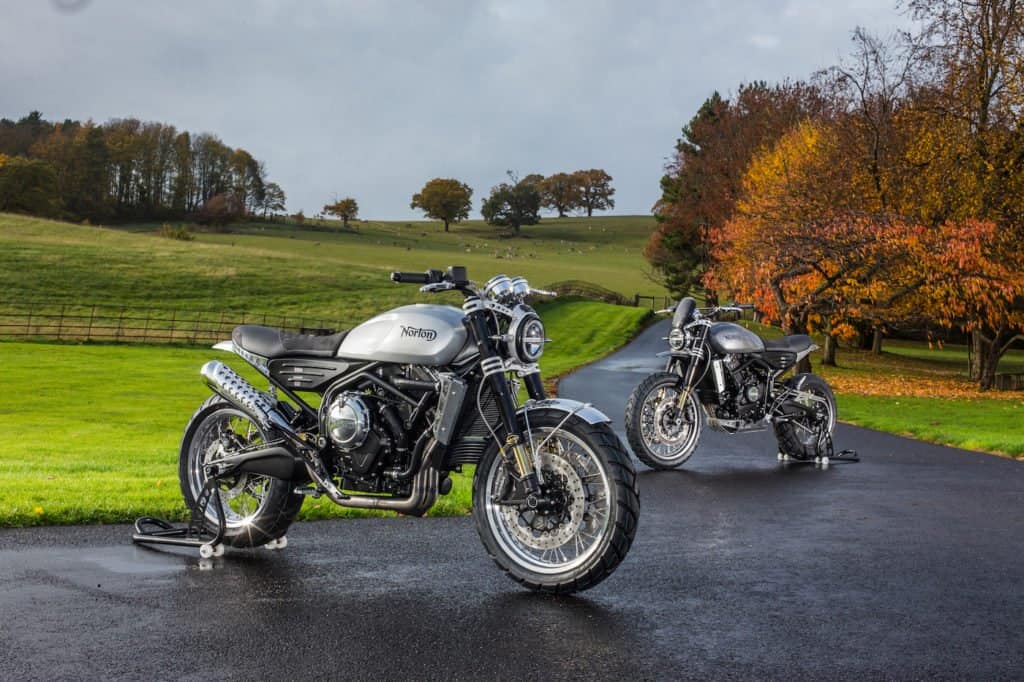 by JD Alois from https://www.crowdfundinsider.com

Norton Motorcycles UK Ltd is seeking £1 million to help fill product pipeline orders and to continue to innovate and develop its bikes. Additionally, the company states that the offering’s objective is to give global customers and bike enthusiasts a chance to become part of the heritage company, “profiting from its continued success.” While the offering page is not yet live, you may register your interest in participating in the securities offering here.

Earlier this month, Norton gave £1 million worth of shares to its employees.

Norton’s current CEO Stuart Garner bought the company in 2008 with little experience in bike manufacturing but a passion from the brand, and has since kept it going expanding its line and exporting bikes around the world.

The details of the securities offering are not yet available along with the valuation and current year financials but these should be made available once the offering is live on Crowdcube.

You can review the most recent financials on its Companies House page including year-end financials from 2018 that are an interesting read.

The motorcycles are beautiful bikes – you cannot argue with that. If you saw the James Bond film Spectre you would have seen a Norton blessing the screen.

“… it’s thanks to our skilled workforce and experienced management team which has allowed the brand to thrive and continue to build globally recognised bikes. It is thanks to our deep connection with our riders, owners and the motorcycle community that we are following our gift of £1m share to our staff with looking to build a successful long term shareholder base from the wider community itself.”

Garner adds that during the past 10 years they have developed a niche in the motorcycle industry designing stunning bikes and producing them in low volume – all hand-built in Great Britain.

Garner claims that new models, the V4 and 650 range, have generated a £30 million order book. Look for the offering to go live on Crowdcube in the coming weeks.