More Relief Coming from the President 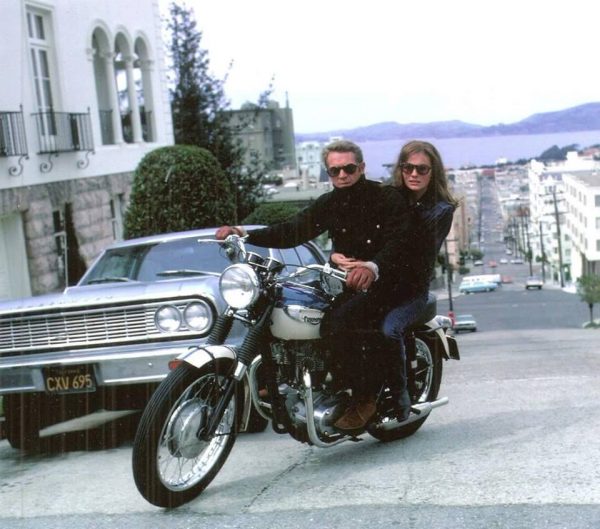 Immediately after passing the 2.2 trillion-dollar stimulus, Congress began planning for a 4th COVID-19 related bill.  Initially, Nancy Pelosi indicated that infrastructure would be the main focus of the next large piece of legislation. However, Friday afternoon, she changed her tune and said that infrastructure would have to wait.  Congress now will attempt to pass another bill similar to the CARES Act with a focus on extending enhanced unemployment insurance and doubling forgivable loans administered by the Small Business Administration.

This shift in focus does not mean that infrastructure will be ignored. President Trump has publicly announced his preference for a massive infrastructure package. Additionally, with the current highway bill set to expire at the end of September, the timing to do something seems near.

It is still unclear what the size and scope of any infrastructure bill will end up being. There could be a focus strictly on “shovel ready projects,” or it could incorporate the long-planned Highway Reauthorization. Regardless of what the final bill looks like, we as motorcyclists need to make our voices heard.

This simple call to action outlines four Highway Bill priorities that were approved in September at Meeting of the Minds for the 2020 Legislative Agenda. Let your voice be heard and make sure that in a rush to pass massive legislation, the priorities of motorcyclists are not forgotten.