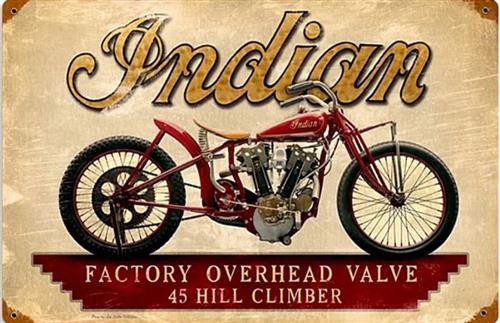 Indian Motorcycle has announced the semi-finalists of The Wrench: Scout Bobber Build Off contest. Sketches and renderings from 12 non-professional builders are posted and available for a fan vote until April 19. Fans can vote daily. After voting closes on the 19th, three finalists will be announced on April 24. The three finalists will win a 2018 Scout Bobber and a build budget of $10,000 from Indian Motorcycle. All three builds will be unveiled in July where the final voting will take place to crown the champion, who will be announced at Sturgis and win a grand prize of $10,000.