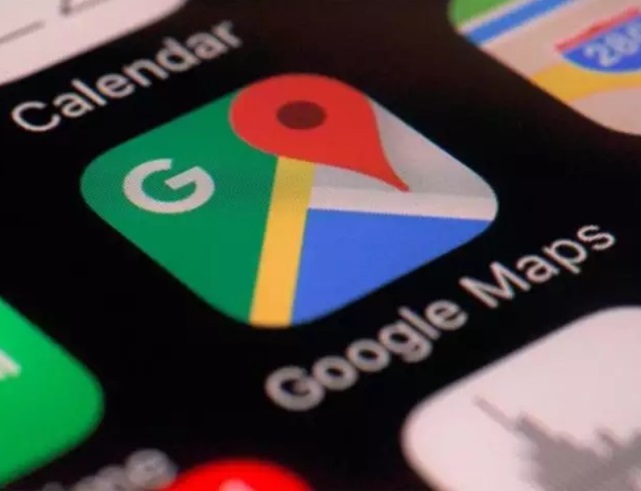 Google has reportedly introduced a new features in Google Maps which will offer preview of users’ commute with a map as soon as they get into the car.

Tech giant Google keep on introducing new features in its navigation app Google Maps in order to enhance the user experience. Recently, the company rolled out the speed camera and accident alert features. Now, Google has reportedly introduced a new features in Google Maps which will offer preview of users’ commute with a map as soon as they get into the car.

According to a report by Android Police, Google is working on a major improvement which will offer advance notification including a small preview of the route that the Maps suggest the user to take. This will offer a better idea to the driver as they will get to know about the traffic congestion in advance.

The company will be using the same colour codes to inform about the traffic condition. The blue area will suggest the clear route and the orange will highlight the slow traffic movement. The roads which will appear red indicate heavy traffic.

In order to access the preview users just will have to expand the notification which they will receive before their morning and afternoon commutes. The report also adds that the update consisting of the new feature has started rolling out as a server-side update and is yet to reach the Android users.

Recently, Google Maps were updated with features like report a Crash, Speed alert and traffic slowdown. While the first one lets the app know about a possible crash and show others a different route, the second one alerts them about upcoming Speed Traps on the way. However, the team is rolling out the third ‘Add a report’ option in the app – Slowdown.