FROM THE NMA–Surveying Driver License Renewal Requirements – The Responses 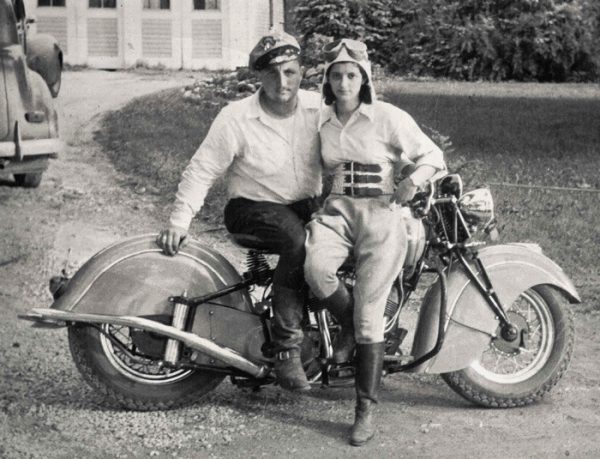 In NMA E-Newsletter #541 published two weeks ago, we encouraged readers to participate in a short online survey about testing requirements for older drivers. The survey was designed to help us better understand how you feel about licensing standards for advanced-age drivers. Several hundred responses have been received─thank you!─which has made for some interesting reading. The survey remains open through the end of June and can be found here.

The responses through early June to the first four survey questions are summarized here:

2.  Above which age should drivers be required to pass additional licensing requirements?

No major surprises but still helpful to get a sense of the overall sentiment about the testing of older drivers. The fun really began with the responses to Question #5 which allowed for more free-form responses and opinions:

The most common response was similar to this:

Requirements for additional testing should be triggered by objective evidence of unsafe driving practices.

While we don’t have the space to publish all of the responses, below is a sampling. We will be including more comments to Question #5 in the Summer 2019 issue of Driving Freedoms which will be mailed to supporting members the latter half of July.

I’ve heard the statistic that while advanced-age drivers get in fewer accidents, this is because they drive fewer miles. On a per-mile-driven basis, advanced-age drivers are among the highest risk for accidents. A road test should be mandatory every two years after age 65 or 70 (I don’t know the average age where accidents per mile driven go up, but that should be the determining factor for an appropriate age).

What we really need is a short cognitive test that will measure how well older drivers think and react. It could be done in 5 or 10-minutes at a kiosk or computer terminal. Vision can be an issue but it’s the cognitive abilities that can deteriorate rapidly and unpredictably later in life.

This is a very complex issue. Ideally, EVERYONE should be periodically tested. That being said, however, the most important components of safe driving are difficult to adequately test for. Obviously, there needs to be certain minimum physical capabilities. Beyond that, the closest one can probably get to a fair and adequate assessment of driving competency is probably by an extensive, inclusive, road test. Even that must be properly designed and administered. Good driving is far more about situational awareness and good judgement with appropriate response to various, often fluid, situations than merely strict adherence to traffic laws and regulations.

Actually, the requirements to obtain and renew a driver’s license should be much more stringent — especially to initially obtain a license. We should follow Germany’s example — tough requirements and higher speed limits, unlimited in some rural areas.

As a 77-year-old Florida Highway Patrol Auxiliary trooper with a patrol car at my home, I do solo patrol. I believe that any problems should be dealt with at an individual level. I am a retired Air Force fighter pilot and a retired airline pilot. I have learned to resent the continuing FAA testing required to fly my own aircraft. I also know that most problems that I deal with on the roads are not related to age. Pathetic buffoons who don’t think they should stop before turning right on red, people pulling out in front of through traffic, people hogging the left lane on interstates, people driving too slow with a long line of cars behind them on a road with limited passing opportunities. I notice no age relationship to any of these. Don’t add more restrictions to people’s lives.
In California, I believe as long as you’re not getting tickets or involved in accidents, they leave you alone. Imagine the work load if suddenly people over a certain age are tested every couple of years.–Bandit