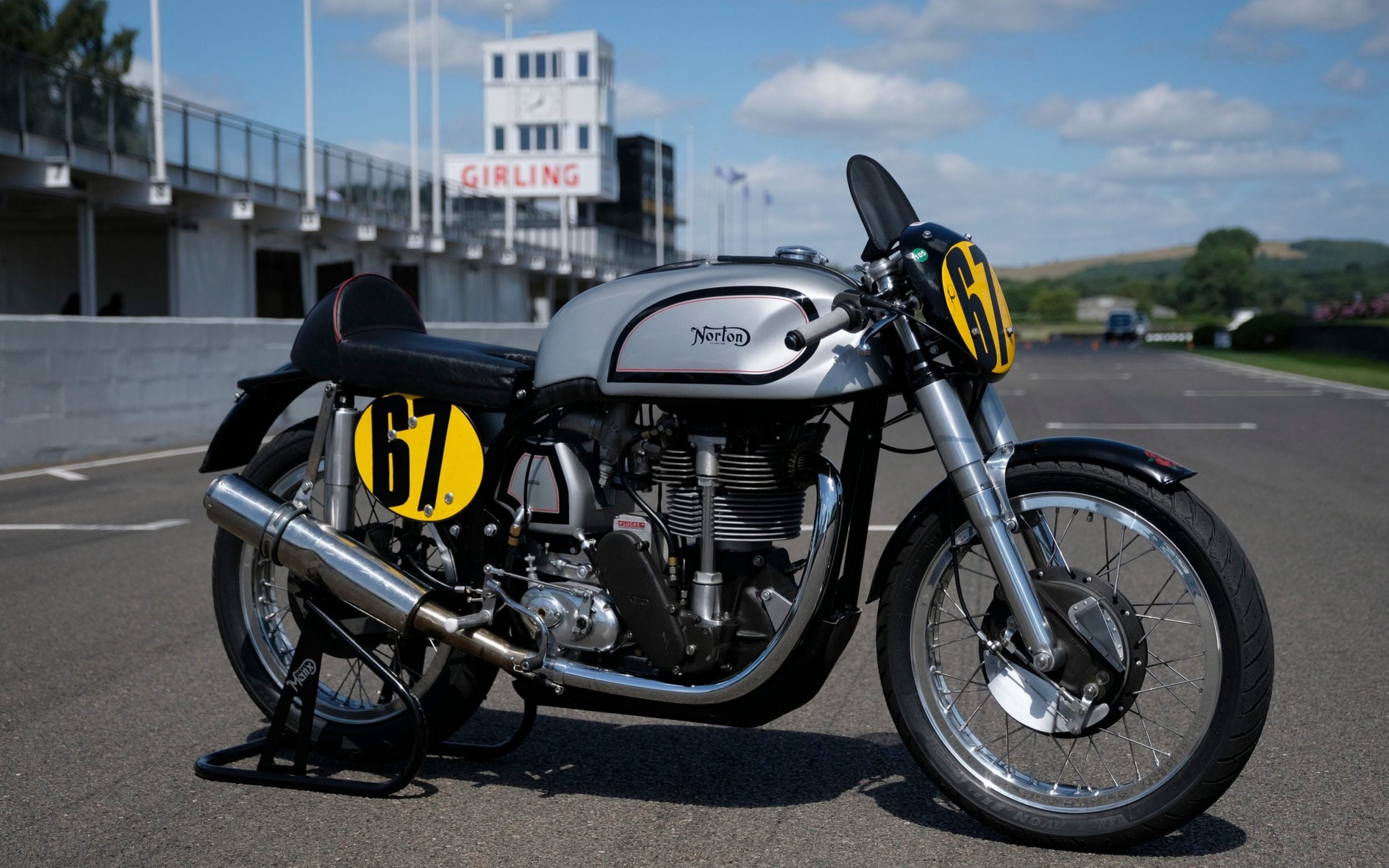 by Ketan Thakkar from https://economictimes.indiatimes.com

UK-based premium bike maker Norton Motorcycle’s India roll out may be hit, as the company has gone into administration after failing to pay outstanding dues to the UK authorities.

According to a news report, the company is struggling to pay a tax bill and faces a winding-up order under the UK’s insolvency law.

When contacted, Kinetic Motoroyale managing director Ajinkya Firodia told ET that Norton was looking to raise funds. Firodia said he would be travelling shortly to the UK to understand the situation better and seek clarity.

“Norton Motoroyale (the joint venture) is a separate company and continues to exist and hold its rights in its territories of India and Asean countries. After our visit, we shall understand the extent of impact, if any. The India-side development of all parts is nearly complete for the 650 Atlas. For some parts developed in the UK or Europe for Norton, I shall seek clarity from the administrator,” Firodia added.

When queried if the 650cc bike would get further delayed, he said it was “difficult to predict” now.

Kinetic Motoroyale had set up a 30,000-unit capacity plant in Ahmednagar in Maharashtra. A range of Norton bikes were expected to be made at this plant for Indian and Southeast Asian markets.

According to media reports, Norton, which was rescued by property developer Stuart Garner in 2008, said the company owed tax authorities 300,000 pounds and could be liquidated if it was not given more time to pay.

The report added that two of Garner’s other companies were also in administration.

Founded in Birmingham, Norton began making motorbikes in 1902 and soon became associated with races such as the Isle of Man TT.

Models like the Dominator and the Commando are well renowned and some of the bikes have even been featured in films including the Bond movies. The Norton Interpol was used by the UK Police in the 1980s for patrolling.