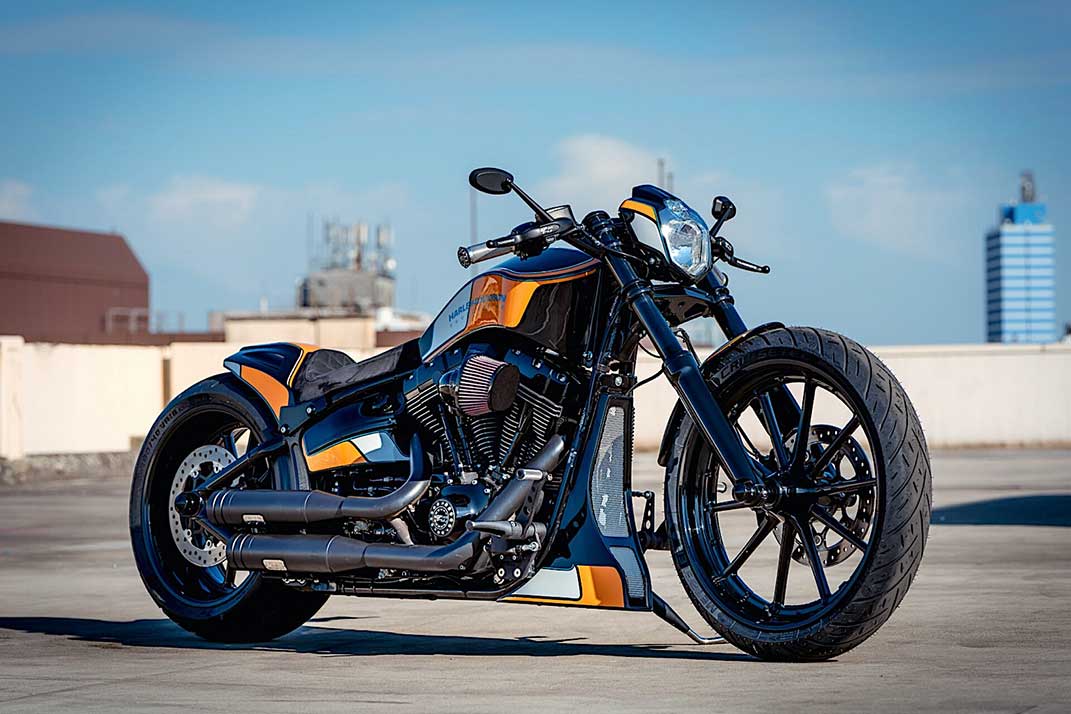 It’s not hard to link Harley-Davidson with racing. The moniker has been at the forefront of such efforts in all sorts of competitions over the years, going deep and wide all across the nation to take part in the most insane of races. Most recently, the Milwaukee company is doing its best to fight off Indian in King of the Baggers on historic circuits all over America.

Whereas Harley is easily linked with pretty much all of the important race tracks across America, the name does not ring all that good when associated with Le Mans. Yet this did not stop a German custom shop by the name Thunderbike from forever tying the American two-wheeler with the famous French circuit with a special GP S Le Mans build.

Presented at the end of last year, the GP S Le Mans is part of the shop’s Racing Series, a line of machines named after the great tracks of the world, including Silverstone, Laguna Seca, or Mugello. A few months after its presentation, the bike has now spawned a successor. It’s called the Monaco, also based on a Breakout, and a nod to the famed European city-state where one of the most exciting Formula 1 races of modern times takes place.

Once a stock Breakout, the motorcycle was lowered for a more aggressive look, gifted with tons of custom parts, including a new triple tree, grips, fenders, a custom fuel tank, and countless covers. Thunderbike calls this build the “first Twin Cam on which we’ve fitted our newly developed GP Parts for this range,” and the result, as it can be seen in the gallery above, is nothing short of spectacular.

We are not being told if any changes to the bike’s engine were made, apart from the fact it now breaths through a Dr. Jekill & Mr. Hyde exhaust system.

The Monaco extras meant to transform the Breakout took over 11,000 euros to put together, which is about $13,400 at today’s exchange rates.