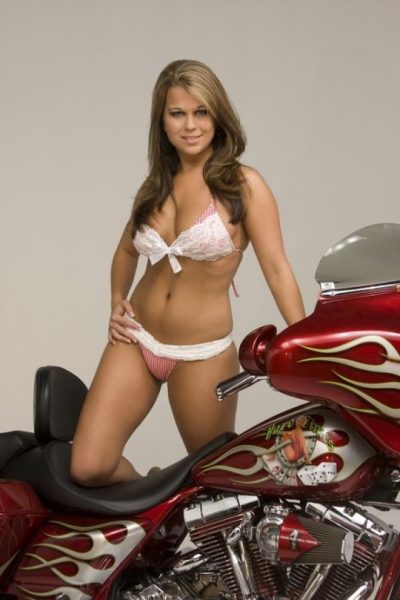 The old adage goes that teenagers think about sex constantly, but there are at least a few out there who have expressed a very keen interest in the particulars of safe sex.

Three British teens—two 14-year-olds and one 13-year-old—have proposed an idea for a new type of condom that could detect sexually transmitted diseases amongst intimate partners. The Washington Post explains:

There would be antibodies on the condom that would interact with the antigens of STDs, causing the condom to change colors depending on the disease…For instance, if the condom were exposed to chlamydia, it might glow green — or yellow for herpes, purple for human papilloma virus and blue for syphilis.

The proposal won the trio the top prize in the U.K.’s TeenTech Awards, and they have already reportedly been approached by condom companies.

The idea, however, is not without its imperfections. It seems unclear whether the STIs would be detected in just the user’s partner or also the user as well. In addition, there’s the awkward question of what would happen if the condom came into contact with two or more STDs—not to mention the logistical difficulties of figuring out a way to determine the color with sufficient opportunity to make use of those findings.

Nevertheless, if teens are going to think about sex, it’s tough to quibble with them spending more time thinking about ways to make is safer.