BMW Could Be About To Bring Its M Division To Motorcycles 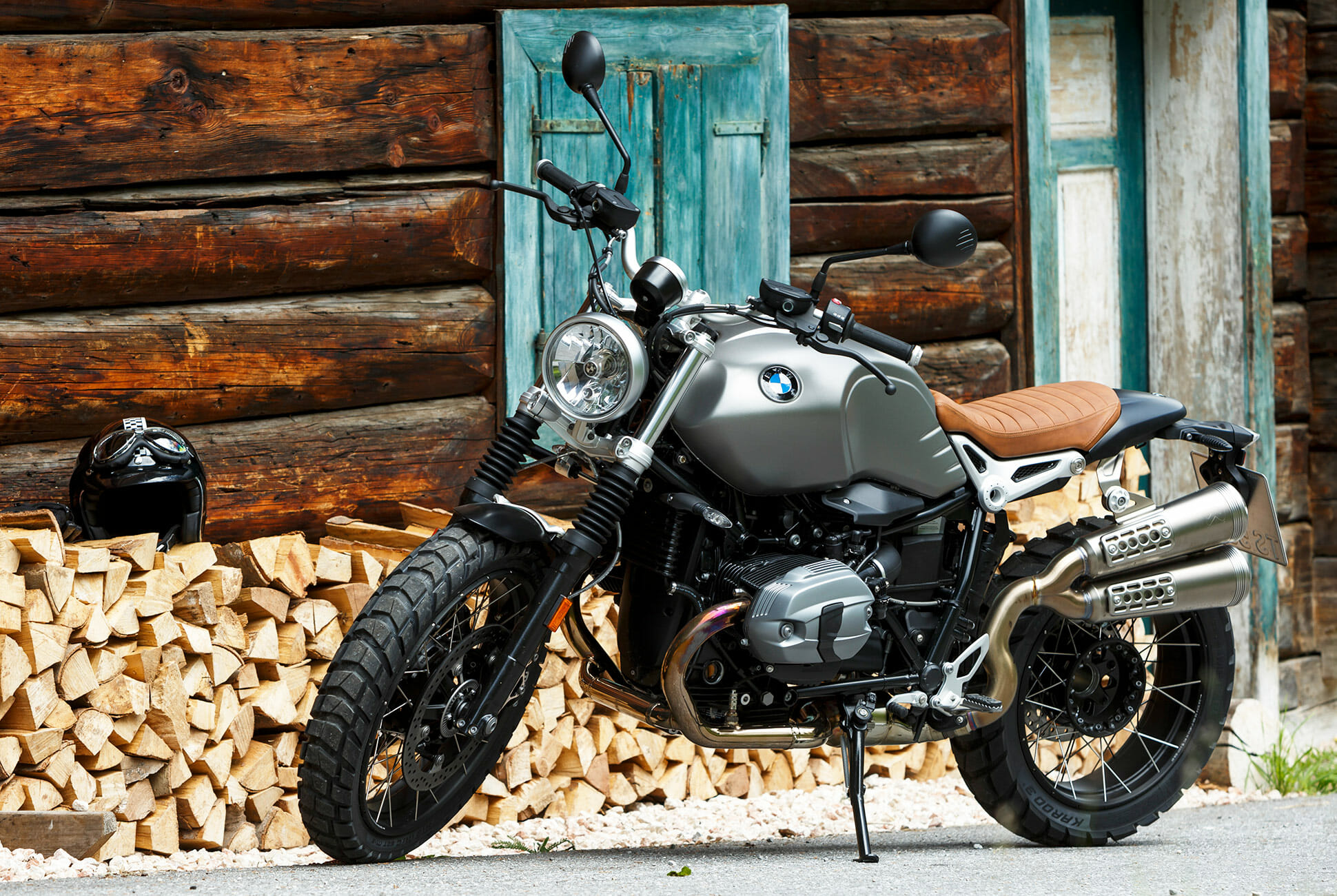 By: Sabrina Giacomini at https://www.rideapart.com

In the automotive industry, BMW’s M division has become a synonym for performance. Pretty much anyone you ask whose favorite car is a Beemer is likely to add an “M” before the model number. For motorcycles, the “S” lineup has become the de facto sport standard, but according to recent trademarks, that could be about to change.

If you hear about the S 1000 RR or the S 1000 XR, whether you’re familiar or not with the model, chances are the S makes you think of “sport”. If we’re going to get technical, the letter-based nomenclature BMW uses refers to its engines rather than to the segment its motorcycles slot in—S implying the motorcycle uses an inline four engine.

A few years back, BMW tried to make HP4 Race happen—a race-ready version of the S 1000 RR. The model was anything but a commercial success and BMW had to rethink its strategy to make its high-performance bike sound inspiring.

It looks like the answer to that problem might come from the brand’s automotive lineup. Three trademarks filed by BMW with the European Union Intellectual Property Office (EUIPO) in 2019 suggest that the M division will crossover to the motorcycle side. In fact, the company has secured the names M 1000 RR, M 1300 GS, and M 1000 XR.

Now, what should be interesting to see is whether BMW will replace the S 1000 RR and XR with the M 1000 RR and XR or if the Ms will become high-performance versions of the models. That is at least how the brand has proceeded with its cars (M3 for the 3 Series, M4 for the 4 Series, etc.)

Also interesting is the 1300 and GS combination—there currently isn’t any 1300 GS in the BMW Motorrad lineup (there isn’t even a 1300 displacement offered at the moment). Some sources who discussed the trademarks suggest this could be an amped up version of the current R 1250 GS with a new, bigger engine.

I believe the latter would be the more sensible move if the Germans’ sense of precision and order has any part to play in it.

At this early stage, it’s hard to tell whether BMW will execute the plan or not. It could possibly lead to a dead-end and be dropped altogether before it even makes it at the stage of concept. Wouldn’t be curious to know what an M 1300 GS would end up looking like?