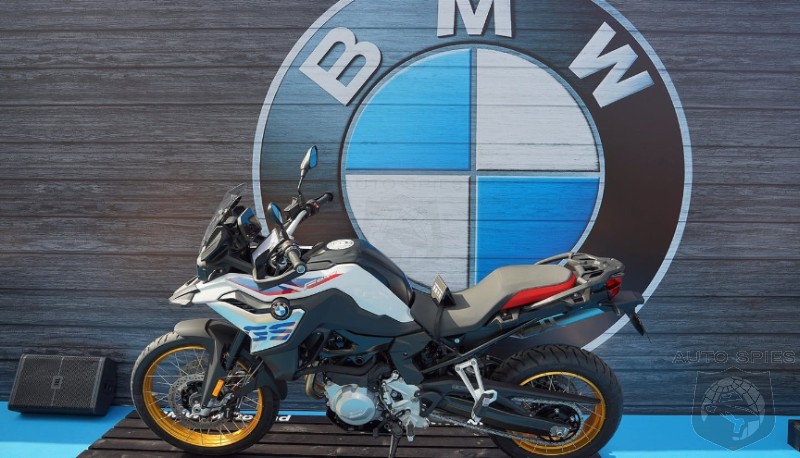 More separates the worlds of Bimmers and Beamers than just the number of wheels.

The two Bavarian houses of BMW, which encompass Bimmers (cars) and Beamers (motorcycles), have had a long-standing wall dividing each other. Cracks, though, have been recently forming and it seems BMW’s ready to tear down that wall with three trademark applications that would unite the two via the brand’s M Division.

According to BMWBlog, which unearthed a score of recent trademark filings with the European Union Intellectual Property Office, BMW looks set to bring the “M” moniker to the company’s motorcycle division using three of its motorcycles.