Here’s a sample of the NCOM News…. 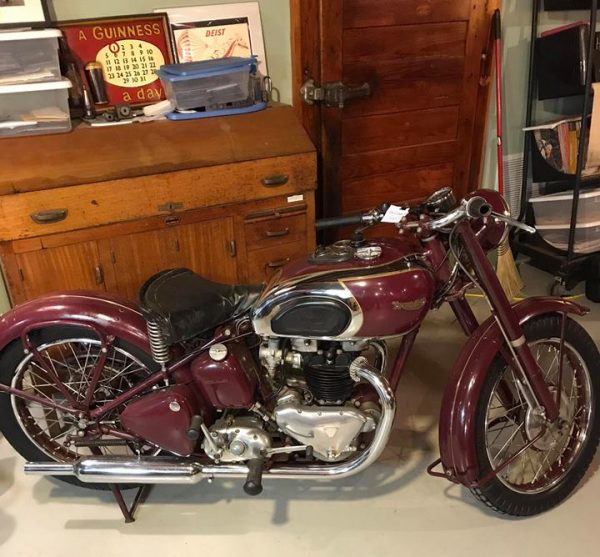 TWO WHEELS TV NETWORK SET TO LAUNCH
For motorcycle enthusiasts who can never get enough two-wheel action on television, TwoWheelsTV.com “all motorcycle network” is set to launch this Spring. Whether you’re seeking live racing action, or commentary from leaders within the industry, the new “over-the-top” (OTT) streaming network is dedicated entirely to motorcycles.

“Like Netflix for motorcycling,” according to founder Alan Smith, Two Wheels TV (TWTV) will be available on an annual and monthly basis, and promises to deliver live motorcycle racing that’s streamed from all over the world, plus an on-demand library of movies, shows, race archives and other exclusive motorcycling programs.

The soft launch is for iOS and Android devices; register at TwoWheelsTV.com. The full launch is expected in April, and TWTV will be supported by Google Chromecast, Apple TV, Amazon Fire and Roku.

The launch of Two Wheels TV coincides with a spike in the conversation about U.S. motorcycling, as efforts to reinvigorate the industry have come from the grassroots level (“Give a Shift” and “Plus 1”), as well as a new initiative from the Motorcycle Industry Council (“Ride”).
Click here to read the rest.
0 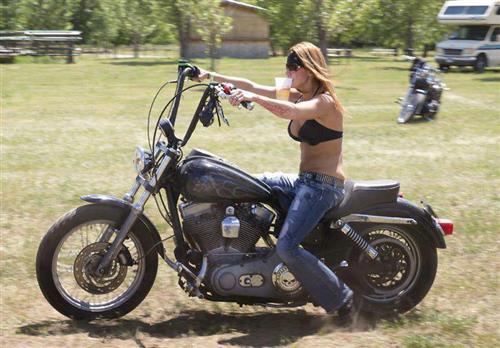 We are facing interesting times. There’s more motorcycle fun on the horizon than ever before, more events and more racing, Hell it’s even cleaner, and more family oriented.

On the other hand we are constantly challenged. Magazines and newspapers are struggling. Now web sites are struggling with increased competition and social media. Shit, I can’t add photos to my new instagram effort from my desk computer. What the hell?

I was challenged this week by a staff member to drop writing about Global Warming or lose readers. I thought about it long and hard and then I explained the basics to him. First, he could test his theory on his site. If it worked, we could share in the vast awards. Second, we are not here for the money. We do this because we love it and follow the Code of the West.

I use to joke to guys about the industry. “If we were in business for the money, we would make toasters or turbo-charged vacuum cleaners, not custom motorcycles. We love custom bikes for several reasons, and each one of us has a different mantra. But for some it’s the freedom to ride what we love into the sunset. It’s the freedom to build whatever we want and risk our fleeting lives flying free.

That’s why I fight back for our freedoms and against the Global Warming scam. Someone has to do it.

Click here to read the rest of the this week’s Bikernet News.

Bikernet Book of the Week Club on Triumphs 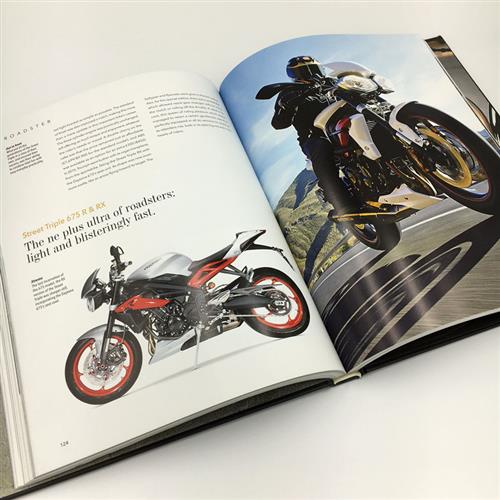 The story of the Triumph motorcycle is one of great history, fortitude, mistakes, and successes. Triumph the Art of the Motorcycle does an excellent job of taking one from inception through today. Covering all the production and racing models you get a clear view of what Triumph is and has been about. The great engineers and different design companies that have weighed in on making Triumph stand apart from the rest is all covered. For instance, did you know that Lotus (British car manufacturer) provide input on the design of the Daytona T595 engine.

I am not going to go into the story as I cannot do it justice or even give you a glimpse in this review. What I will tell you is, this book is wonderfully laid out and for a coffee table book it hits the mark. Anyone can sit down and open the book to a random page and get a complete story a snapshot of Triumph. Stunning photography and concise short stories make it easy to pick up and enjoy. But if you spend some time as I did you will get a complete chronological history of the company, the individuals that made it happen and the motorcycles they brought to life. You will understand the passion behind the bikes. 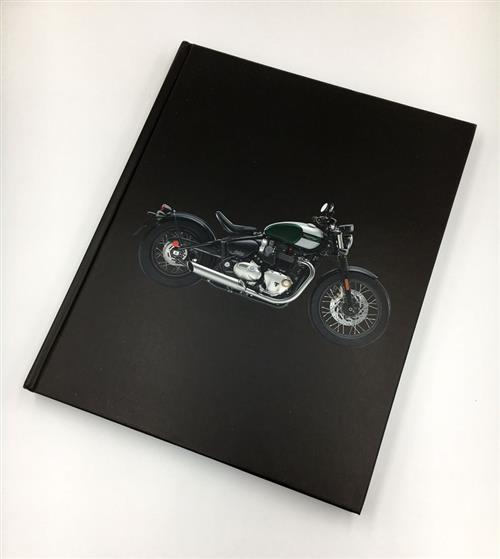 The photography is spot on and lets you enjoy the beauty and design of these motorcycles. Triumph has always tried to stay true to its heritage and this is shown through the progression of styles and design phases. I enjoyed learning about the different engine configurations and the tweaks Triumph could do to make the same basic engine perform in a multitude of applications. Little changes like carburetor throat or head compression can change an engine from a cruiser to a high performance race machine. 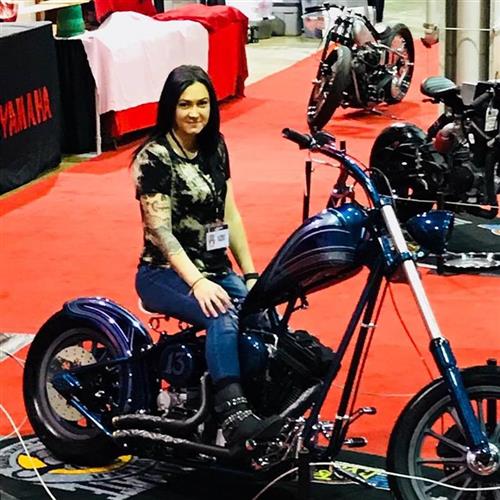 The weekend started with snow and it ended with snow. You would think that bad weather would reduce the number of custom bikes in the show but the allure of $70,000 in cash and prizes delivered over 85 custom sleds.

The Chicago round produced 8 customs transferring to the National Championship. The custom bikes came from as far away as Texas, New York and California.

The following are the Chicago winners that transferred to the national championship: 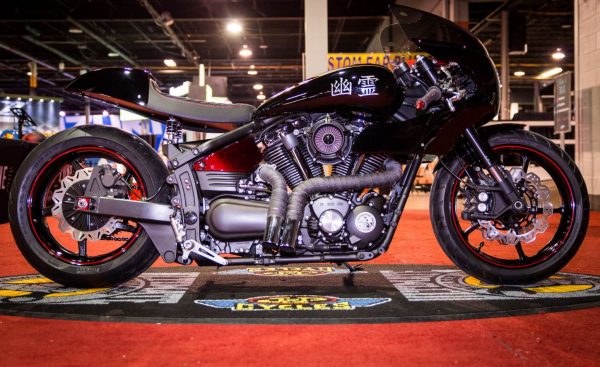 To see all the winner go to Bikernet.com or click this link. 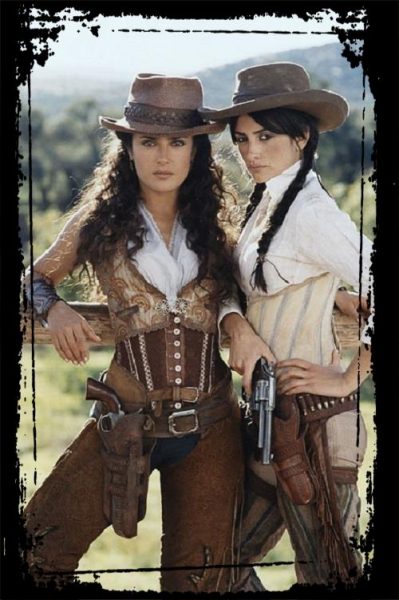 There’s a rush in the wind. I can smell it in the air. The winds of change are all around us and there’s one thing for certain. Change never stops.

So what could it be? I would like to dream about a new movie, a story that will return freedom to the mix. Maybe Sam “Chopper” Orwell will become the next motorcycle film entertainment but with serious significance.

Maybe all the motorcyclist in the country will ride on Washington DC to prove the significance of motorcycle in the grand transportation scheme of things and demand respect and infrastructure consideration.

Click here to read the Sunday Post Bandit is back and he’s lined up some great news stories and beautiful photos. 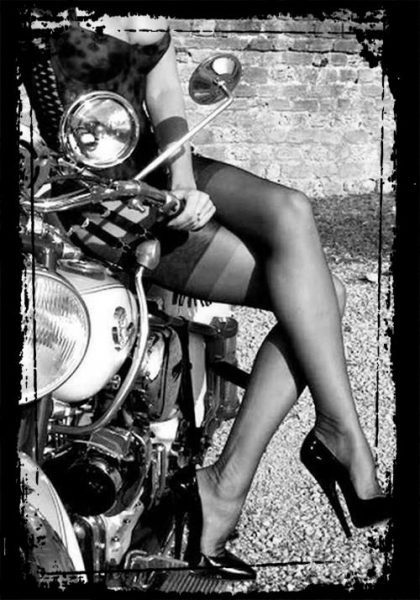 Hey,
Bandit is still gone. He told me he would be back by now but apparently…. not. That’s why I’m a little late gettnng this put together. We got some great photos from the Colorado Motorcycle Expo’s wet t-shirt contest so be on the look out for those sprinkled in to the post and the rest at the end. We also have photos from the Burapa Bikefest 2018. I might have missed some posts from Art Hall our wonderful
International Extraordinaire.

Click here to read more, this week we have updates from Perewitz, NMA and so many photos and videos from around the world. 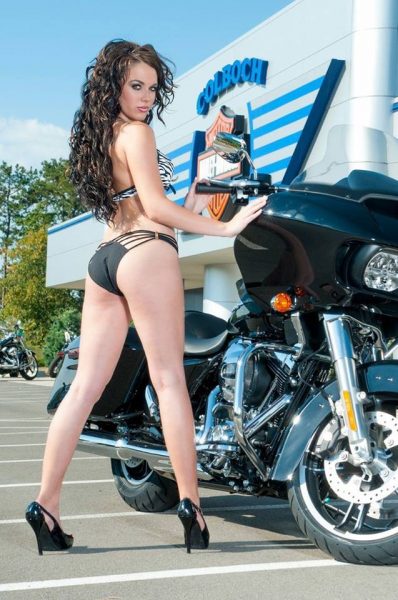 Hey,
Bandit is still out of the country. Literally on the other side of the world soaking in their summer weather. I am not sure about you but I have been working my ass off, I always try to be that way. I try to squeeze every bit of work, love, freedom, joy and fun out of every single day. I am EXHAUSTED. Don’t take this the wrong way, but… I hope you’re exhausted too. Because that means you’re licking the plate clean and getting every morsel. That’s what I’m doing. Hang on for news on Bandit. This week we have news from Kuryakyn, Yamaha, Harley Davidson, The Sturgis Museum, and Buffalo Chip, new products, really bad jokes, cute girls and updates on the boss in New Zealand.
Click here to read the Bikernet news.
0 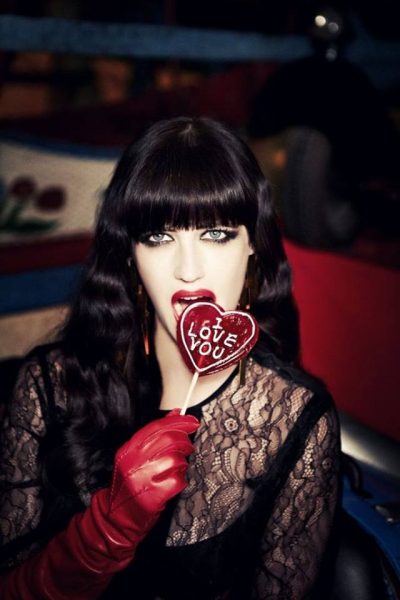 It’s nearly Valentine’s day. Come read the Sunday Post. Bandit may be out of the country but Bikernet is still going strong. This week we have  news on Harley Davidson, Gettysburg Bike Week, ABATE, Daytona BikeWeek, MRF and more. 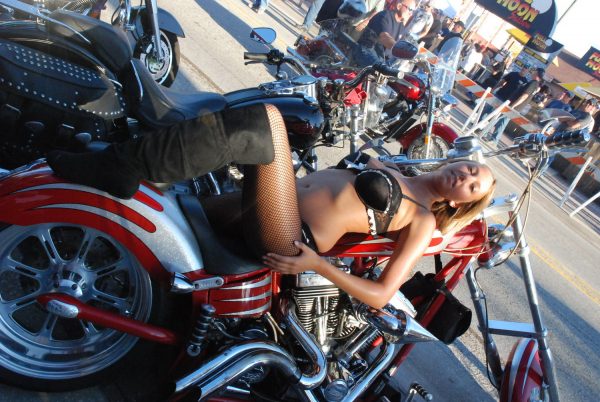 Hot action everywhere. Robert Pandya should add events to his study list. There are more events on the Calendar for 2018 than ever before. The David Mann Chopperfest in Ventura, California on Super Bowl Sunday was bigger than ever. Easyriders Columbus finals are coming up. Builders recently flew to Japan for Mooneyes. The Colorado Motorcycle expo, which was closed because of a shooting, re-opened and was strong. Hell, Art Hall is back in Thailand for Bike Week and Australian shows are popping up like crazy. Racing is stronger than ever before with Speedway, flat track, Land Speed attempts at Bonneville and Brazil. Shit is happening fast and furious. There are now motorcycle tours to the far reaches of the earth. It’s non-stop.

Click here to read the rest of the Bikernet Weekly News. 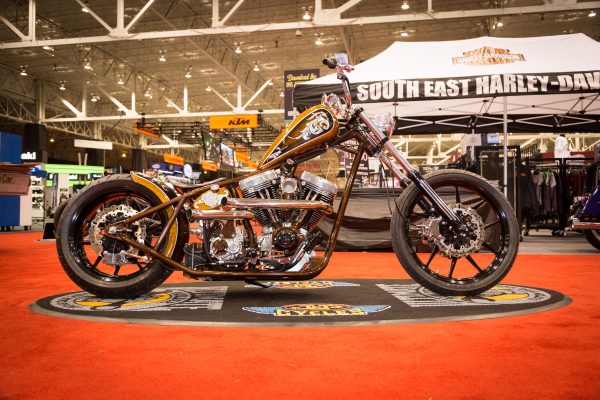 The last few years Cleveland Ohio has greeted the hardy motorcycle enthusiast with snow, slush and sub-zero weather. This year the weather gods provided a 3-day reprieve and provided a balmy 50 degrees so motorcyclists attending the Progressive International Motorcycle Show stepped a little lighter and smiled a little brighter.

The J&P Cycles Ultimate Builder Custom Bike Show produced a record number of custom sleds with 46 bikes and builders showcasing their creativity and innovation. Young guns were aligned and competed against the old guard and the young builders ran the table.

Click here to read the rest of the article.