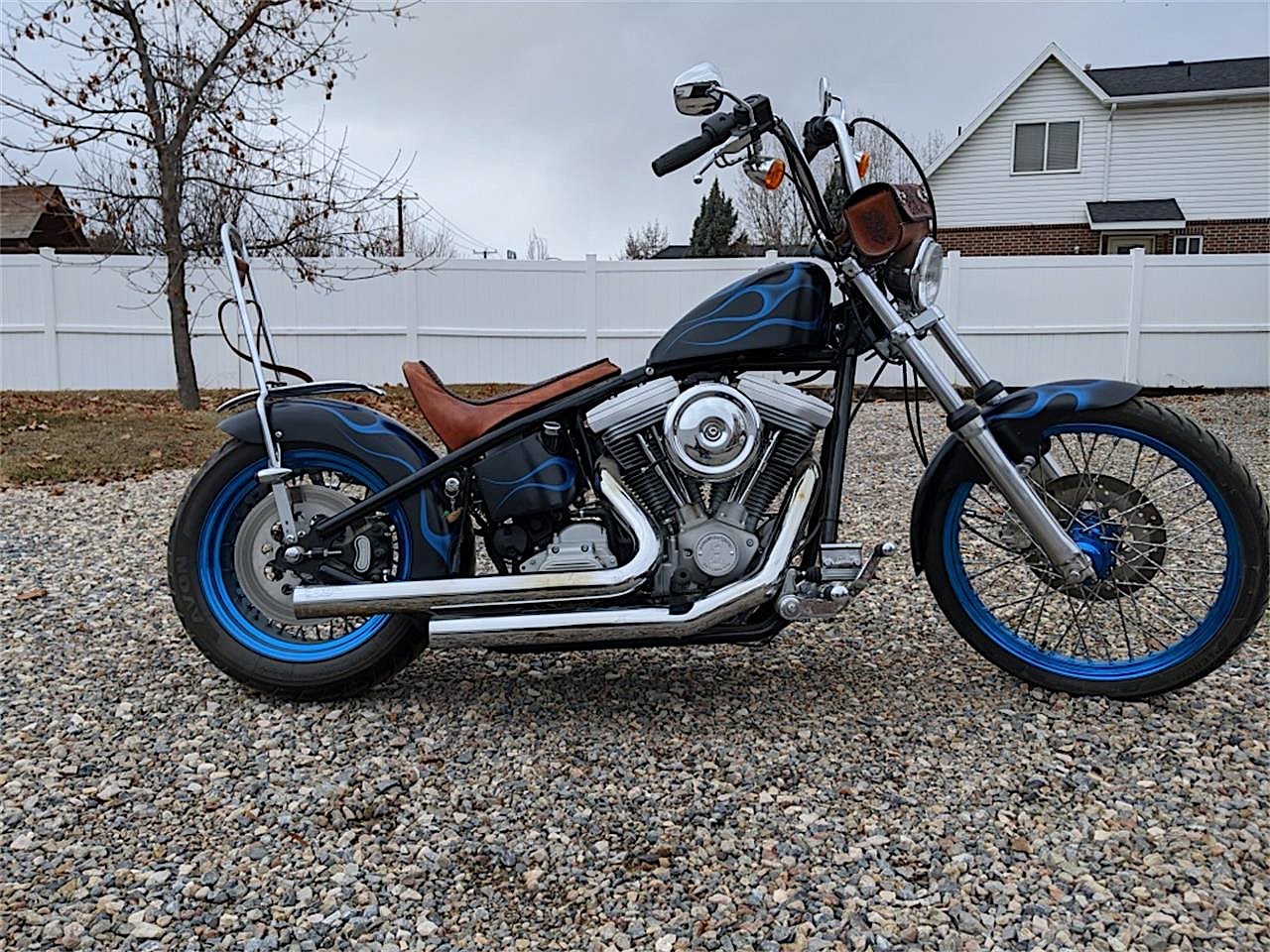 There are few things the name Harley-Davidson cannot be associated with in the world of motorcycles. From road-going bikes to custom builds, the name is present all across the board in the industry, and it has been so for a great number of years now.

There’s good reason for that, as there are few types of motorcycles today that don’t have a trace of Harley in them. Back in the 1920s, for instance, J-series Harleys gave birth to what today are known as bobbers. Seen by most as the less bling cousins of the choppers that have flooded the streets in times closer to our own, bobbers have been seen across the ages as signature builds of shops around the world.

Because there are so many Harley-based bobbers out there, it’s nearly impossible to say which is the best. Yet from time to time one really stands out, and it is worth a closer look.

Waiting on the list of vehicles that will sell at the end of the month at an auction in Salt Lake City is exactly such a build, simply titled 2007 Harley-Davidson bobber.

Built in the same city where the auction is set to take place, the motorcycle was designed in such a way as to bring back memories of the bobbers build back in the 1960s and 1970s: there is no front fender, the rear one is significantly shorter, and there are literally no other body part elements standing in the way of the exposed V-twin or the black frame.

Offsetting the metal look of the engine and exhaust and the blue tone of the limited bodywork is hand-crafted, brown leatherwork spread throughout.

The ones selling the bike say the entire build cost over $20,000 back when it was made, but there’s no estimate as to how much it is expected to fetch during the auction.