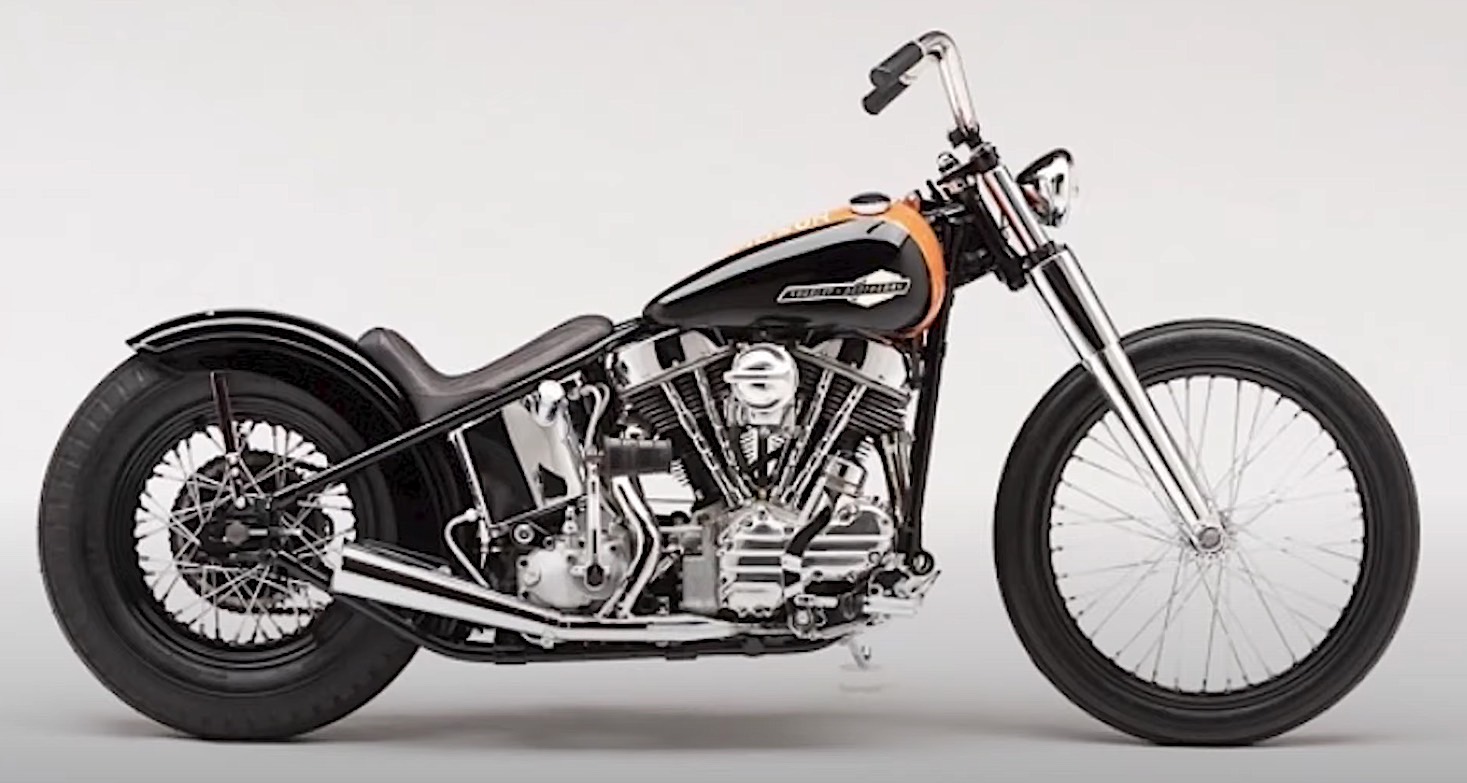 Ever since Softails have come onto the motorcycle scene, garages across the world flocked to use them as a base for whatever project they had in mind. That means most of what’s out there now is based on newer motorcycles that, despite being generally cool, lack the old school appeal of older Harleys.

Take the 1964 FL Panhead in the gallery above. The FL is one of Harley’s historic lines, having started out in the early 1940s, and is generally seen as one of the best representative of the classic Harley look.

Whereas custom bikes based on more recent Harleys are favorites of the present-day online media, older ones such as this one here are stars of motorcycles shows big and small. But for the first time since ever, a global health crisis ended pretty much all such events planned for the year.

To fill the gap, Harley-Davidson announced on Tuesday (June 16) a week-long online event dedicated to some 60 not-so-famous bike builders that would have been the talk of show-goers at the now-canceled or postponed events.

The custom 1964 FL Panhead in the video below is a build made by one of those 60 builders. Its creator’s name is Eric Stein, and he is by no means a full-time motorcycle tuner, but an “operation’s manager” at some North Carolina company.
Since 2014, Stein used most of his spare time to customize motorcycles. This particular one, the most recent of the batch, is his 11th, and a good looking one at that.

Keeping things simple, the Panhead keeps true to the “older style bikes that are appreciated more” while at the same time adding a custom flavor through fine touches like the rear fender or the unique fuel tank – watch the video below for all the info Stein is willing to share about his bike.